At Wijngaard Cheese we work with love and dedication towards the most beautiful development of the flavour of our cheeses.

Let nature do its work

Maturing is a process in which flavour and aroma are allowed to develop over time. The master cheese makers let in ambient air by opening the shutters in the old ageing room and allowing nature to play its important role. The variations in the natural conditions during the maturing process make all the difference. The cheese is always adjusting to the changing conditions around it. In warm weather, the individual cheeses heat up gradually and maturation accelerates, while in cooler weather the opposite happens: the process slows. In damp weather, the cheeses lose less of their moisture (dry out less), whereas the reverse is true in dry weather. In this way, we put nature to work to help the cheeses and their maturation. These natural differences account for the depth and complexity in flavour and aroma. 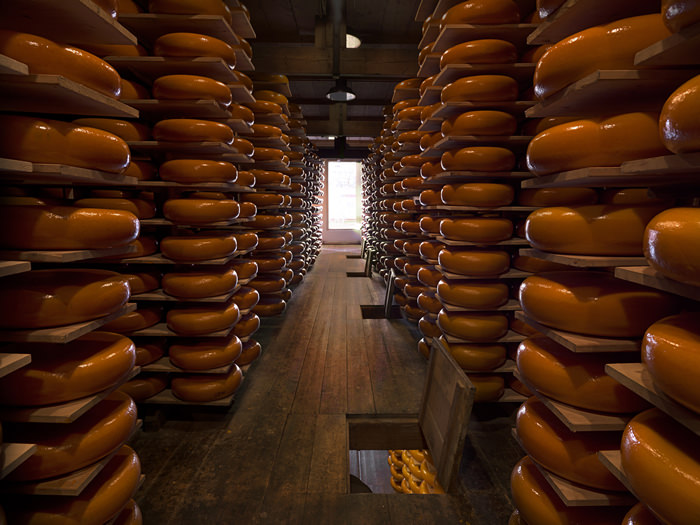 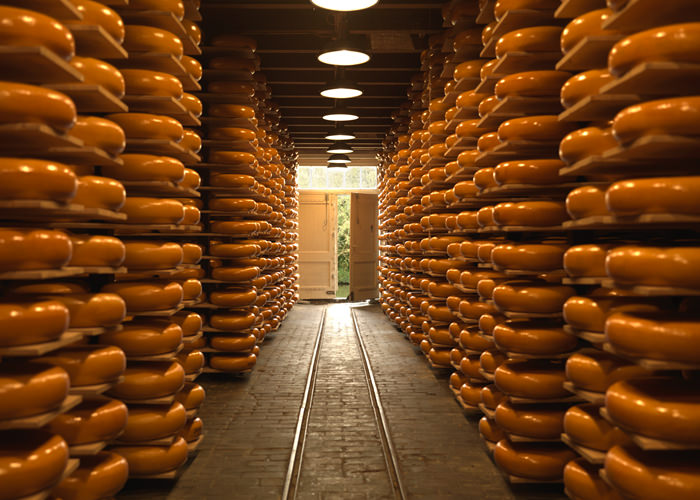 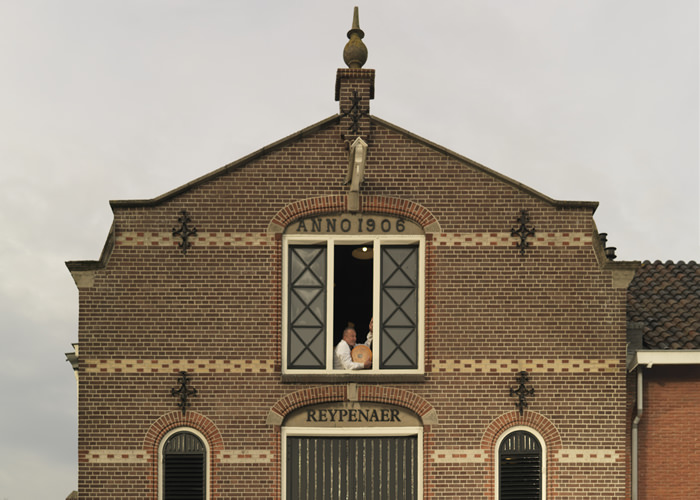 Grandpa Piet started in 1936 with the trade in cheese, actually as a medium of exchange for the groceries who he provided to the farmers in the region of Woerden in the Netherlands, where he was paid by cheese. During that age, cheese got more and more important. His son Jan took over the company in 1946/47 and set out completely to the ripening process. The company developed slowly but steady. In the Netherlands the cheese was more and more appreciated. In 1975, the third generation showed up, with daughter Riet, son Jan and since 1995 son Rien. In 2019, the fourth generation joined with Jan, the son of Rien. 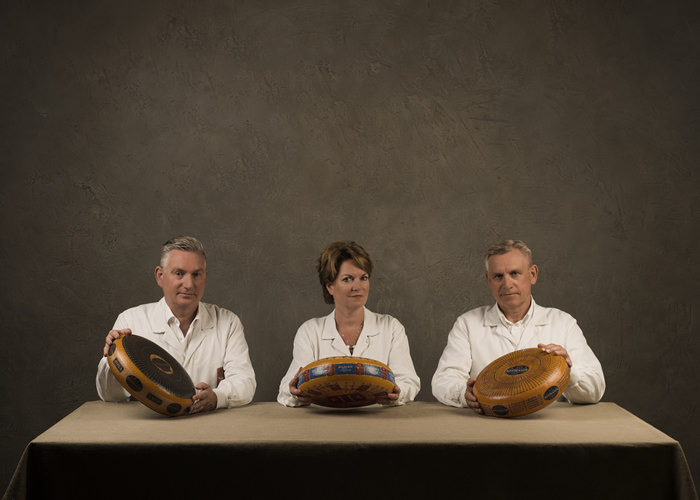 Order cheese in our webshop